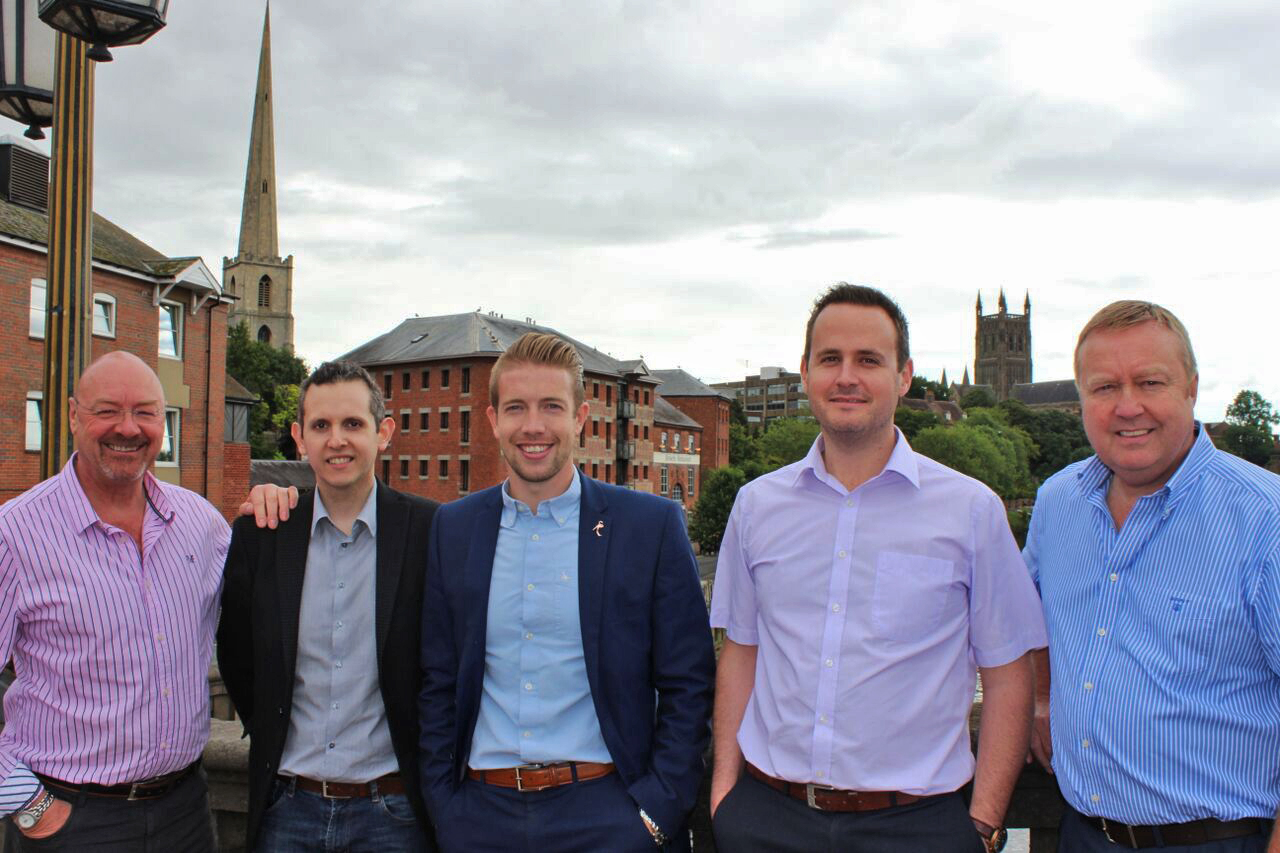 Richard Price joins modus as Group Sales Director after spending the past four years as Sales Manager with Free Radio. Price will be responsible in developing the modus sales team and expanding the scope and reach of the business with a particular remit for growth across creative, online, print and media.

Richard began his radio career in 2006 as an Account Manager at the then named Wyvern FM, and was appointed Sales Manager for Free Radio in 2011. He successfully developed over 208% revenue growth and high levels of client retention that led to Free Radio Herefordshire & Worcestershire being awarded “Commercial Radio Station of the Year” at the Arqiva Awards 2014. In 2014 Richard was awarded a Radio Academy 30 Under 30, being recognised as 1 of the 30 the most influential, up and coming talents within the Radio Industry and was also awarded “Outstanding Contribution to the Business” award by Orion Media’s the Board of Directors.

Price says”I am delighted to be joining the board at modus group and feel this is an exciting time for the business which is entering it’s 10th year. The twenty strong modus team has won some fantastic clients this year for creative, print and web design and I am here to take the business to the next level.”

Guy Marson Modus’ Creative Director adds. “We are delighted to have Richard on board; he brings fresh and innovative thinking to modus and he will continually look for ways to grow our client portfolio. We are constantly looking at our business model to provide a better proposition for our clients and will be announcing a new website offering in the forthcoming months. Richard joining us now is very exciting and he will add a new dimension and improve our market proposition.”